Two University of Arkansas professors recently had a manuscript, titled “Games-Based Trust: Role-playing the Administrative Experience of Immigrants,” published in New Media & Society, which is the top-ranked communication journal according to Google Scholar.

Brandon Bouchillon, assistant professor in the School of Journalism and Strategic Media, and Patrick Stewart, associate professor in the Department of Political Science, created a role-playing experience for students to learn what the process of applying for citizenship might be like for immigrants. The experience was integrated into an online American Government class. 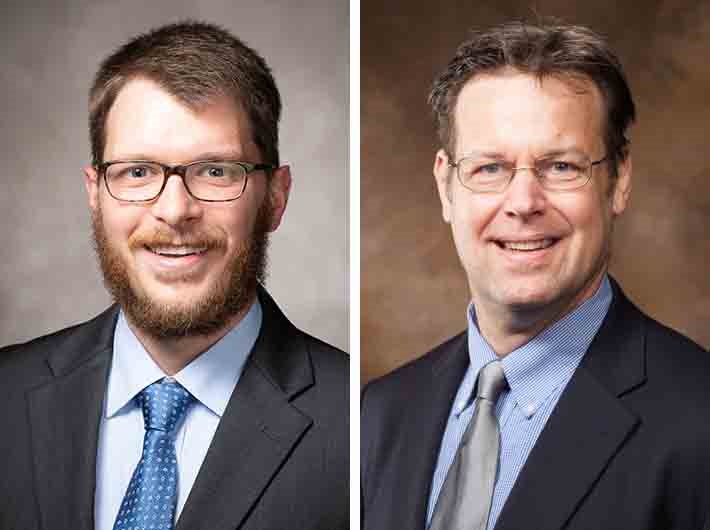 The researchers found that role-playing the administrative experiences of immigrants led students to empathize and trust them.

“Games-based learning initiatives offer a way of creating shared experiences between groups that have come to interact less, such as racial or ethnic majorities and minorities,” Bouchillon said. “This was a valuable learning experience for the students, and for us as reseachers as well.” 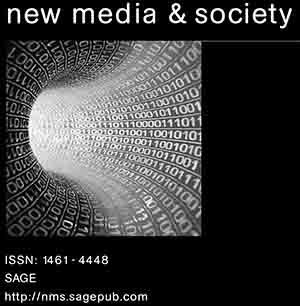 Bouchillon and Stewart’s findings have also been accepted for presentation at the annual convention of the International Communication Association, to be held in Gold Coast, Australia, in May.

The online version is available at New Media & Society.

Additionally, another article that Bouchillon wrote about the team’s research can be found online at The Conversation.

School of Journalism and Strategic Media