Last summer, third-year doctoral student Kristen Figgins published the article “‘Are We Not Men?’: Science, Sympathy, and Women in Adaptations of H.G. Wells’s The Island of Doctor Moreau“ in the journal Literature/Film Quarterly. In her text, Figgins applied ecofeminist criticism to examine several film and young adult novel adaptations of Wells’s book The Island of Doctor Moreau, originally published in 1896.

Both film and YA adaptations add “female hybrid-animals” to Wells’s original story, Figgins wrote, but it is the YA adaptations that most “complicate our understanding of the animal-called-female and her place within the social wilderness of the nineteenth century.” 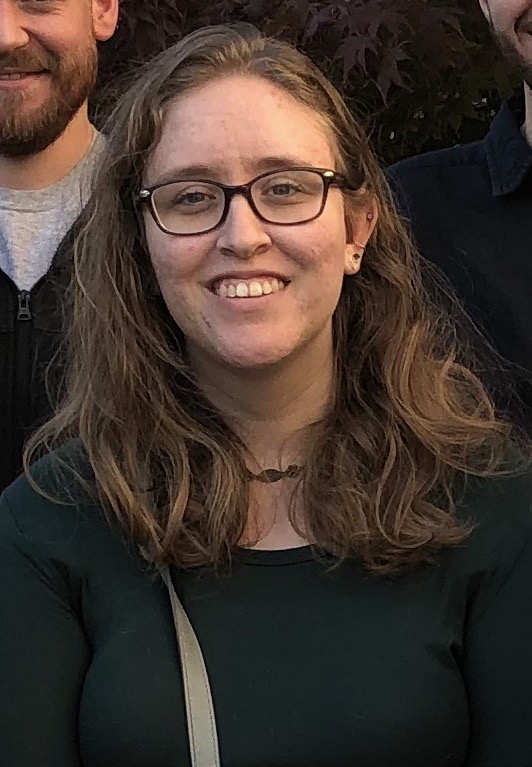 Figgins argued that adaptations of Wells’s texts, including recent YA novels like Megan Shepherd’s The Madman’s Daughter (2013) and Theodora Goss’s The Strange Case of the Alchemist’s Daughter (2017), emphasize that “women can and must find ways to assert that they know and appreciate and utilize exactly how strong they can be and will allow no men to tame them.”

In August, second-year master’s student Dylan Henderson published “‘The Inability of the Human Mind’: Lovecraft, Zunshine, and Theory of Mind” in the Lovecraft Annual. In his discussion of Lovecraft, Henderson claimed that the horror writer complicates Lisa Zunshine’s argument, in her book Why We Read Fiction: Theory of Mind and the Novel, that people enjoy reading fiction largely because it playfully challenges their “theory of mind,” their ability, that is, to interpret seemingly ambiguous actions and behaviors. 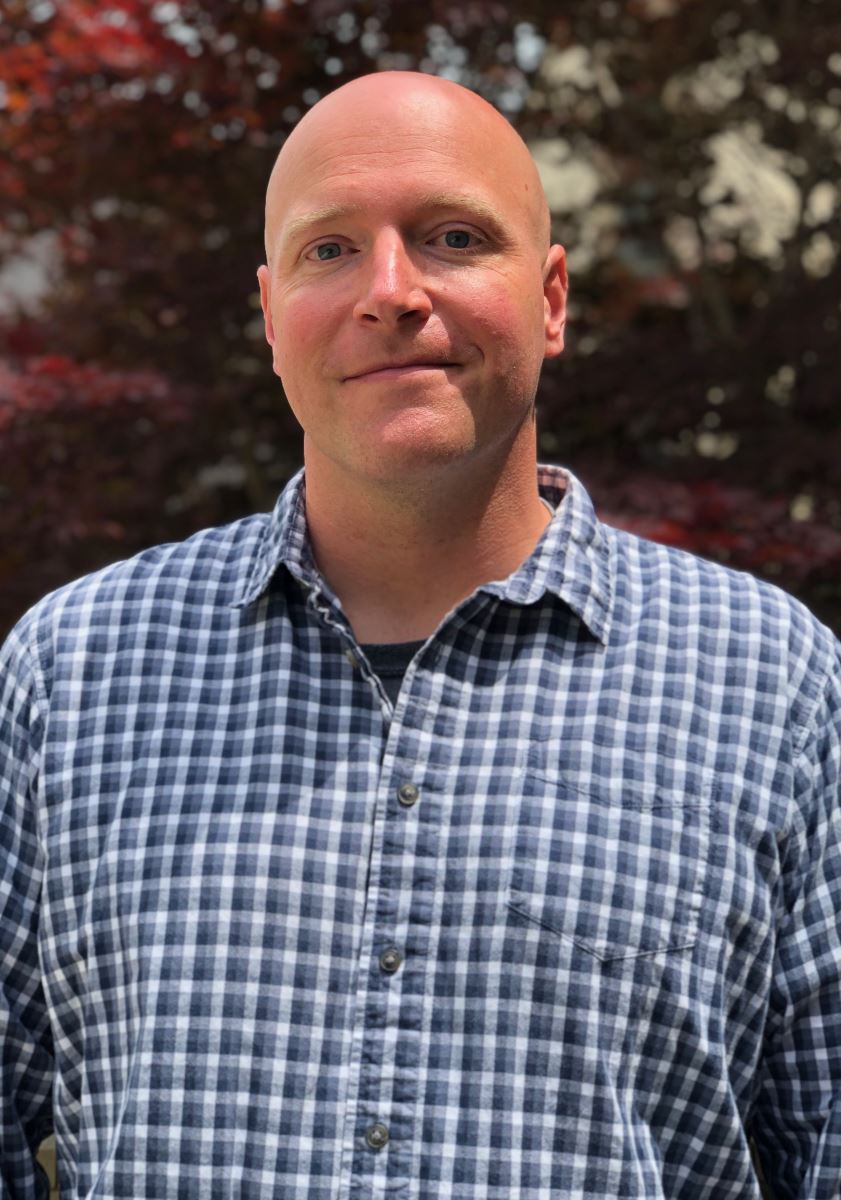 Henderson argued that Lovecraft’s own theory of mind was, at best, severely impaired. As a result, his fiction bears little resemblance to the social dramas that Zunshine praises: Lovecraft ignores characterization, neglects interiority, limits dialogue, and generally restricts interaction between characters. Instead of engaging the reader’s theory of mind, the finished product maintains a complete disinterest in the inner lives of ordinary people.

From Zunshine’s viewpoint, Lovecraft’s work should be boring, if not pointless, but Henderson argued that Lovecraft’s radically different perspective, so alien in a writer, makes his fiction oddly refreshing. Considering how popular Lovecraft has become, it may be that, for many people, fiction is an opportunity, not to engage their theory of mind, but to disengage from it. 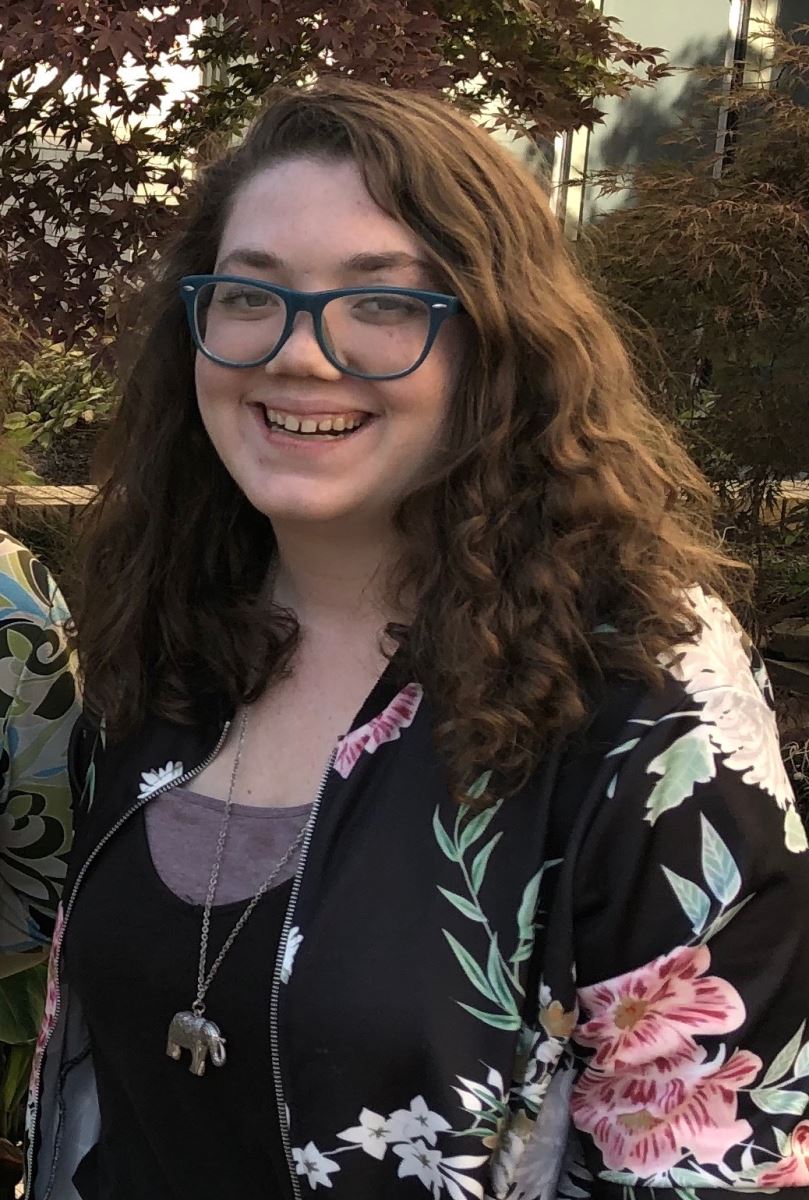 In her article, Bain noted both the limitations as well as the potential of the female monster character who appears in Mary Shelley’s original Frankenstein novel (1818) and, later, James Whale’s film adaptation The Bride of Frankenstein (1935).

According to Bain, Shelley’s text barely touches upon “the complicated relationship between desire, willfulness, and hope” that the monster’s female companion, destroyed by Victor Frankenstein before she is given life, could have represented more fully. This early nineteenth-century novel, Bain pointed out, nonetheless opens the door for later adaptations, like Elizabeth Hand’s novel The Bride of Frankenstein: Pandora’s Bride (2007), to go further with considering the power of the “monstrous” female body and will. Hand’s bride figure, unlike the earlier ones, not only survives in the story but refuses to be manipulated, defined, or even named by the other characters, instead becoming, Bain concluded, “willfully hopeful in herself.”

Assistant Director of M.A. and Ph.D. programs, Department of English