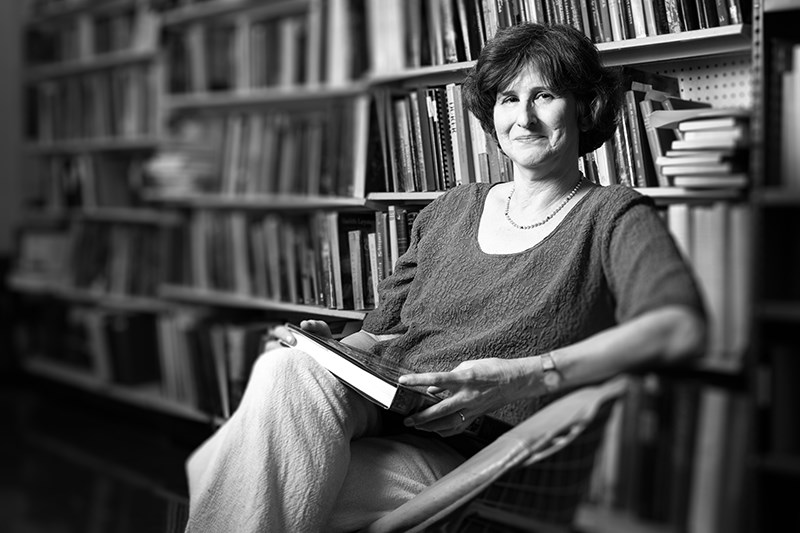 LYNN JACOBS-SHORT TALKS FROM THE HILL

FAYETTEVILLE, Ark. – Tune in this month to Short Talks From the Hill, a podcast from the University of Arkansas, and listen to art historian Lynn Jacobs talk about Blurred Boundaries: Studies on German Fifteenth-Century Painted Triptychs, her new book project.

Jacobs, a Distinguished Professor of art in the J. William Fulbright College of Arts and Sciences, discusses the development of triptychs — paintings that have three panels and are hinged together so they can fold — in  Germany during the 15th century. This pictorial format was popular across Northern Europe, and examples from the Netherlandish region (present-day Belgium) are particularly famous. But art historians have given little attention to the format in Germany.

Jacobs’ talk, which forms the topic of one of the chapters in her forthcoming book, focuses on the exchange of influence between the Netherlandish region and Germany, as evidenced by two triptychs, one by the prominent Netherlandish painter Rogier van derWeyden and the other by Cologne artist Stefan Lochner.

“Although most scholars have emphasized that Cologne art was heavily influenced by Netherlandish art, it actually turns out that Van der Weyden significantly adapted the Netherlandish triptych format to meet Cologne tastes and traditions,” Jacobs says. “Van der Weyden’s work did showcase some  distinctively Netherlandish features, especially the use of realistic spatial settings in the backgrounds of the triptych’s three scenes. But Cologne artists, rather than being influenced by these more modern features, retained the traditional gold leaf backgrounds for many decades after Van der Weyden’s work arrived in Cologne.”

Short Talks From the Hill highlights research and scholarly work at the University of Arkansas. Each segment features a university researcher discussing his or her work. For more information and additional podcasts, click on the Multimedia link at ResearchFrontiers.uark.edu. Listeners can also find Short Talks From the Hill podcasts under the “Local & Podcast” link at KUAF.com.

Please note: This story originally appeared in the University of Arkansas’ Research Frontiers publication. Please visit researchfrontiers.uark.edu for more stories like this.